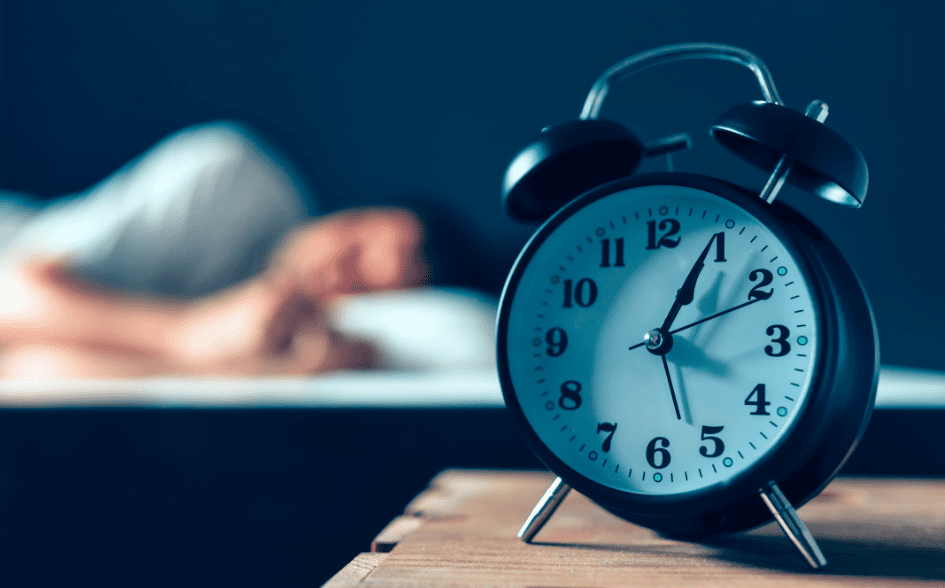 As part of our Real Customer Stories series, we spoke to a customer who uses CBD oil for insomnia.

Meet John*, a man in his 50s who has suffered from insomnia for around 10-12 years. John’s insomnia was characterised by being able to fall asleep at bedtime, but would wake at 12:30 or 1 am and not be able to get back to sleep again. A frustrating and debilitating issue that really affected John’s life.

John told us he had tried everything over the years: herbal sprays, tablets, you name it. But nothing worked for him.
Then one day, a family member recommended he tried CBD oil to help him tackle his sleep problem. At the time, John didn’t know much about CBD and was unaware of the effects of CBD on insomnia. He knew others who used it, but he had never considered it for himself.

As a bus driver, John must take random drugs tests as part and parcel of his job. Before making up his mind on whether to take CBD, he checked first to see whether it was legal. CBD oil is extracted from cannabis. But unlike cannabis, CBD oil only contains trace or zero amounts of THC (the chemical which gives the characteristic high). John was reassured that CBD is both legal and safe to take and would not compromise his job.So John decided to give CBD a try.

John bought our 500 mg strength CBD oil capsules, taking it under his tongue for four weeks. During that time he noticed no big difference in his sleep pattern, so without seeing the benefits, he stopped taking it.
But when John went through a particularly horrible two weeks of sleeplessness a month later, he decided to restart the CBD oil as he still had the product and felt he had nothing to lose. This time, there was no question whether the CBD oil was working for his insomnia.

Almost instantly, John was able to fall asleep, get a solid rest and wake at 4 or 5 am. This was a huge improvement for him, and the first time in over 10 years that he was sleeping until that time. Remember, he was waking at 1 am and not returning to sleep for the rest of the night? He now gets roughly three times the sleep he was getting before taking CBD oil.

John’s improved sleep pattern has maintained ever since, and he continues to use CBD oil for insomnia.

*We have renamed our customer in this article to protect his anonymity. 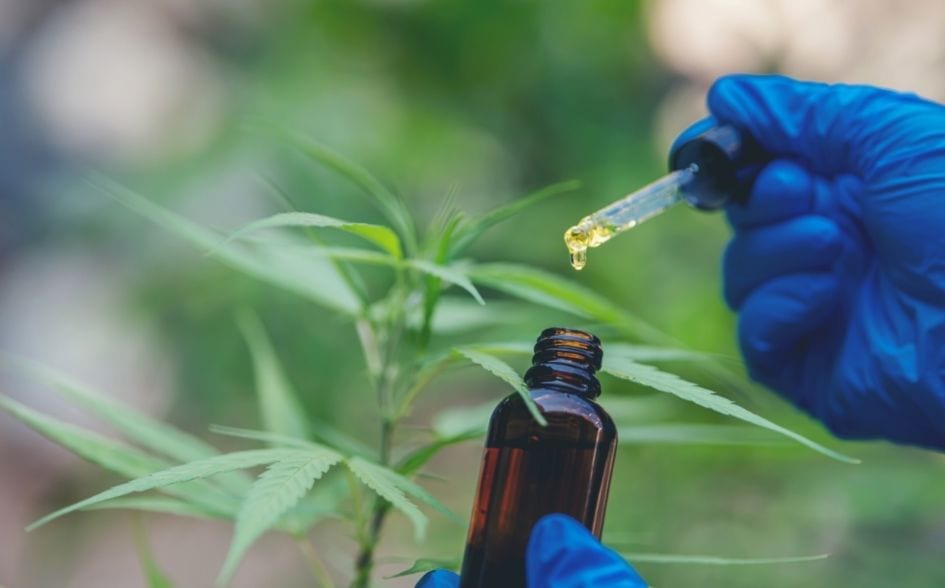 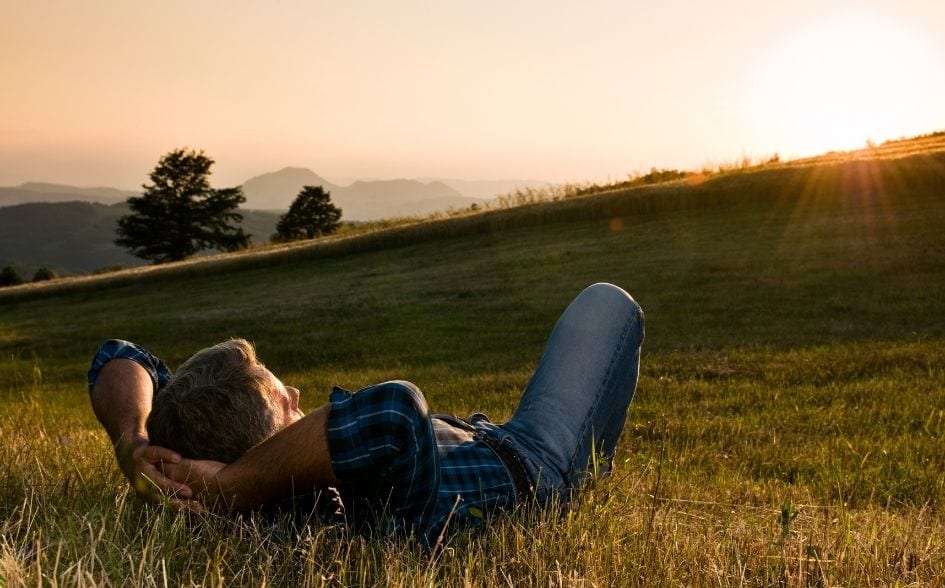 How long does CBD stay in your system? 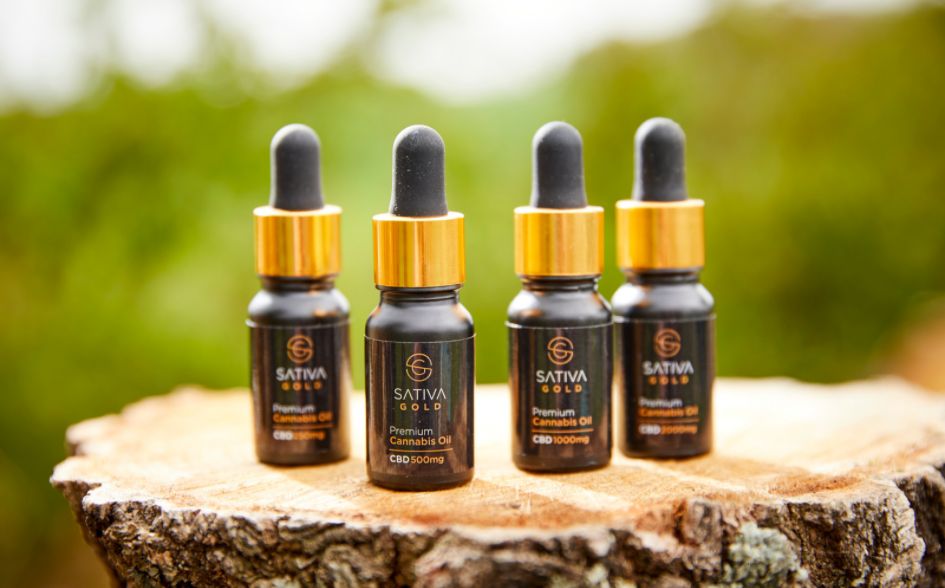 What strength CBD oil should I use? 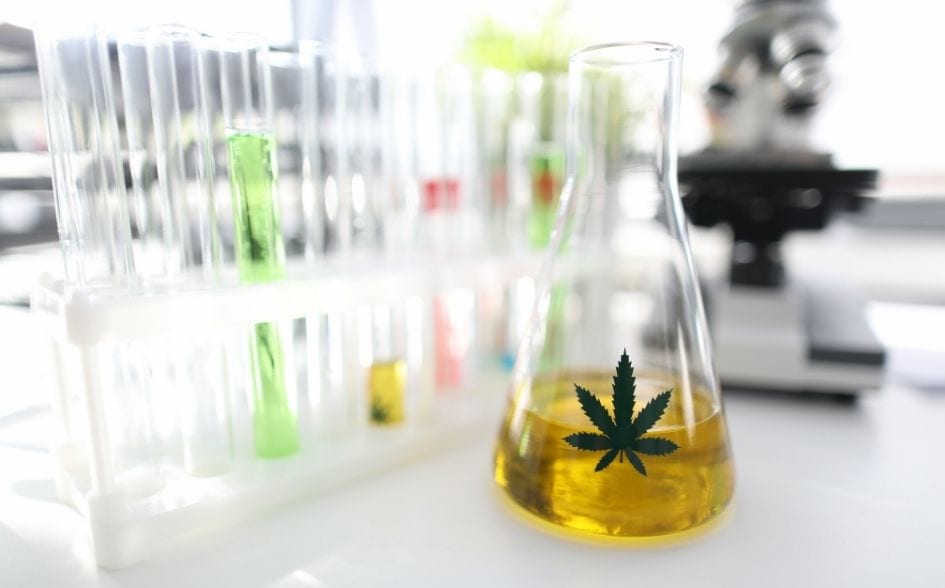 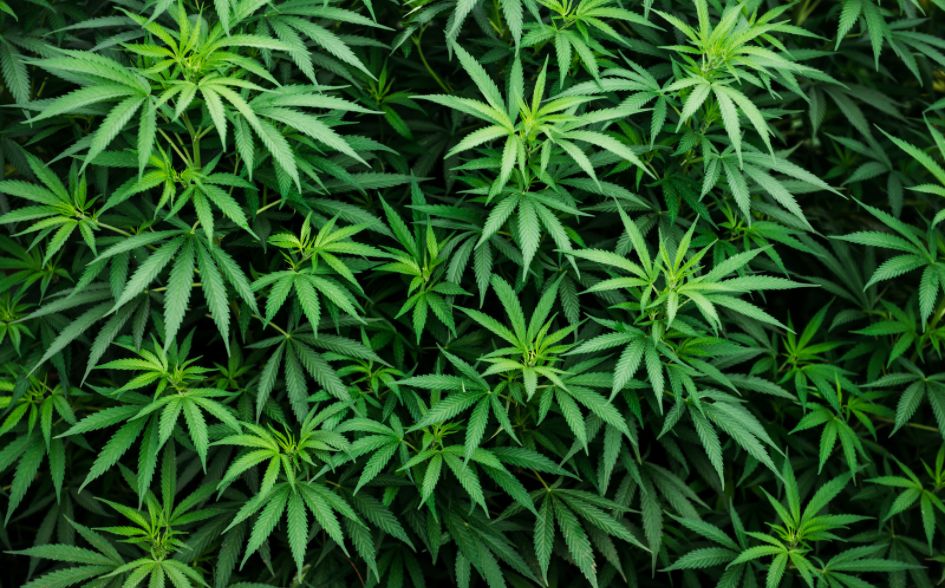 What is Organic cannabis oil?